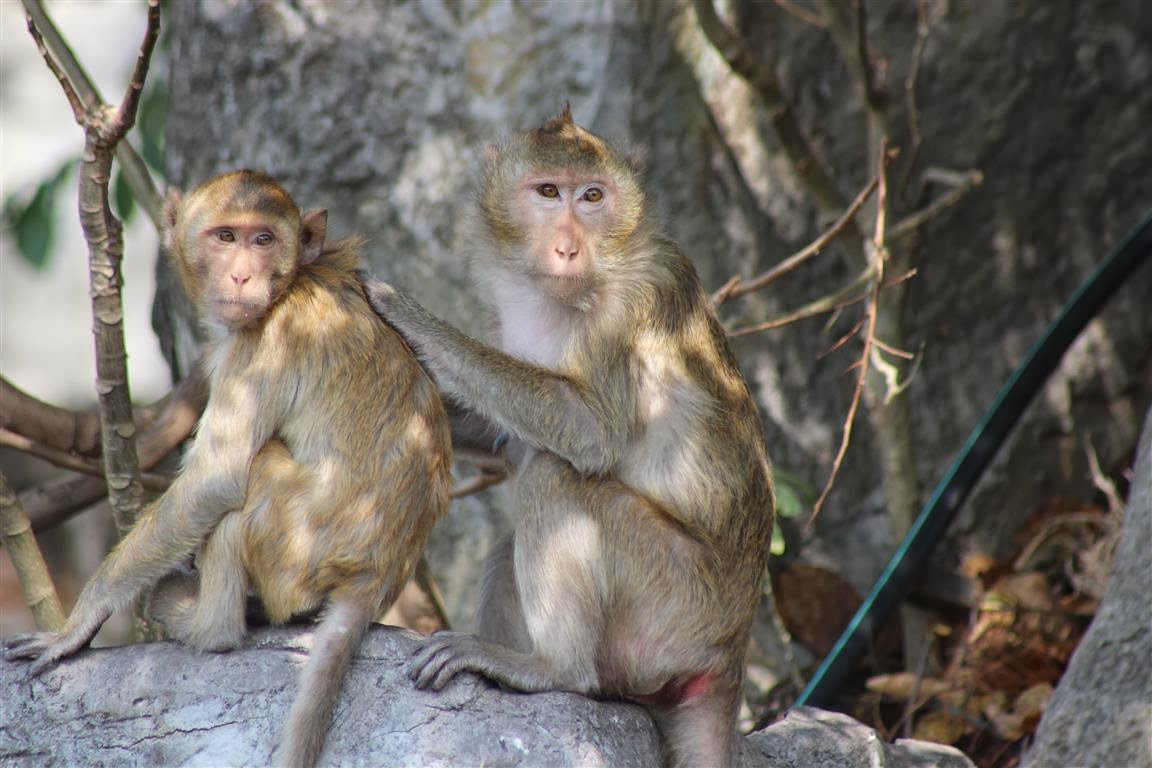 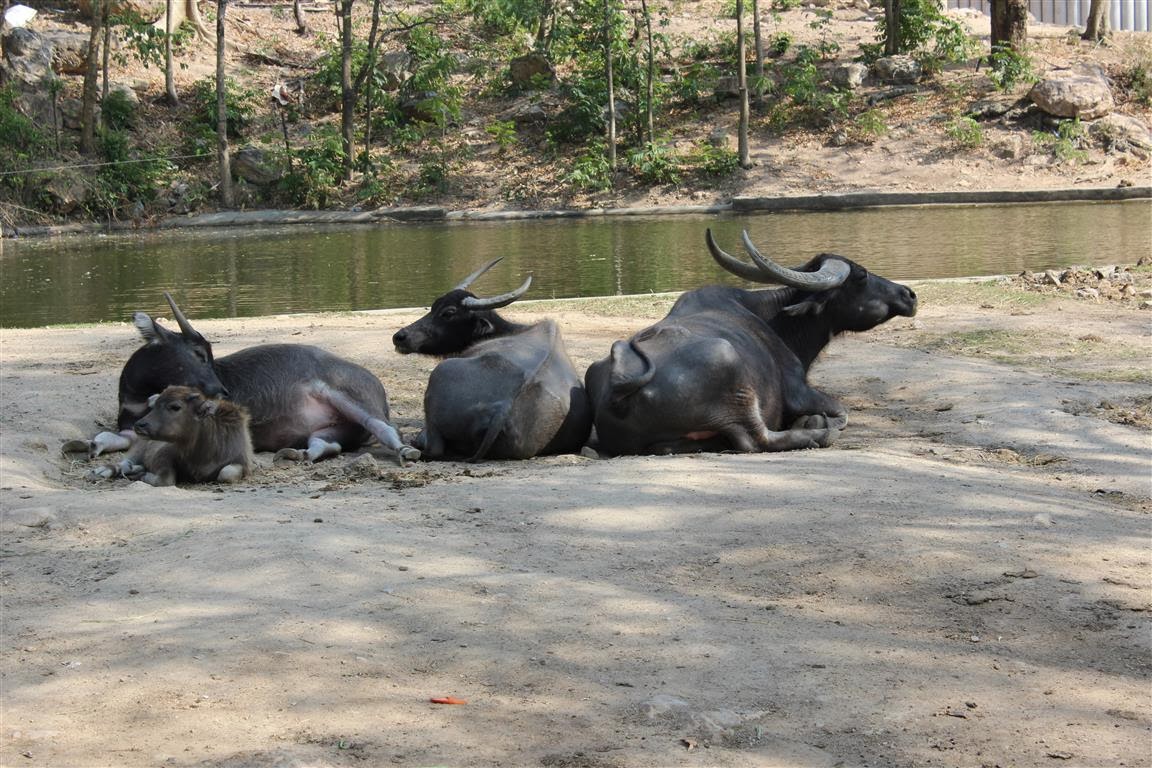 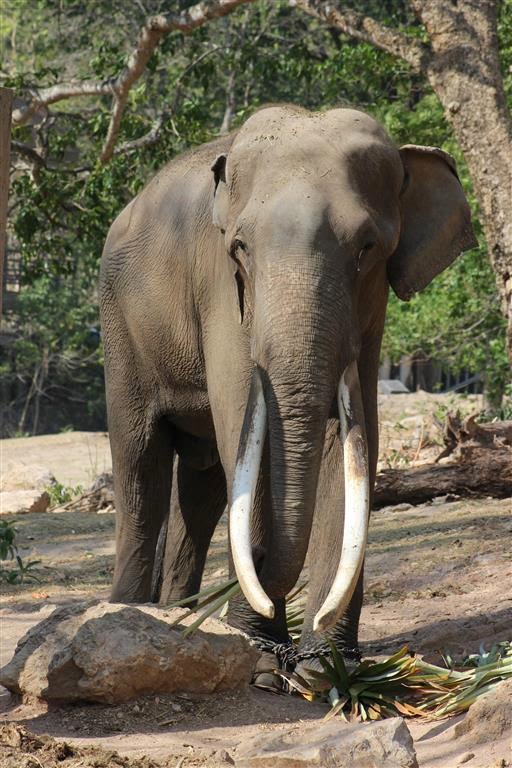 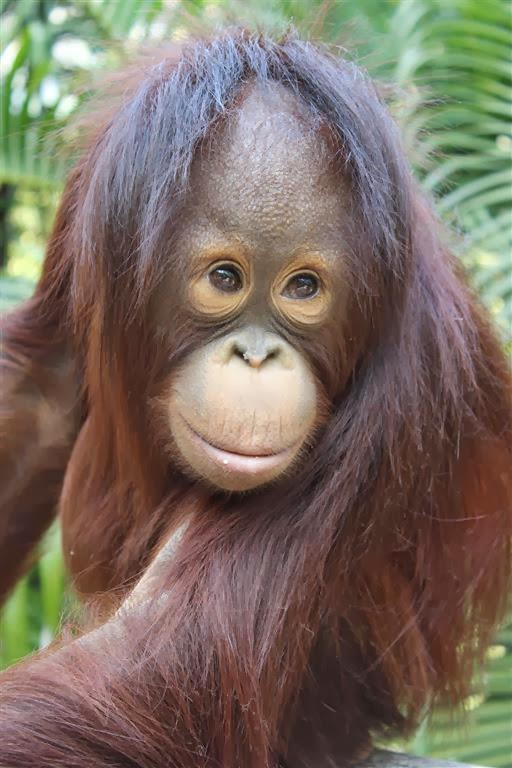 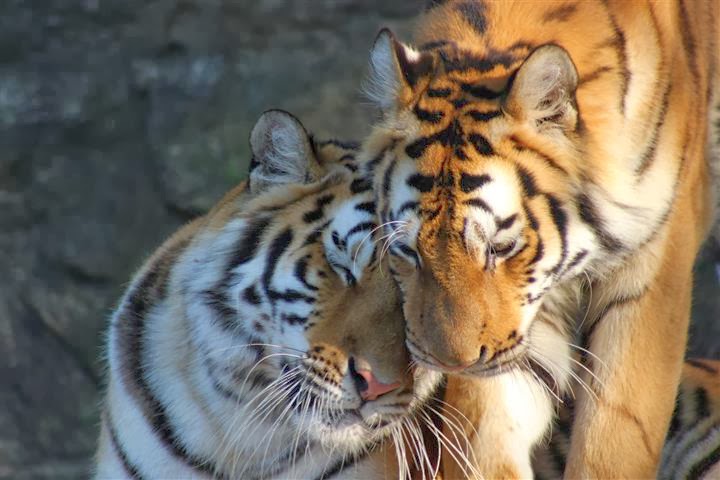 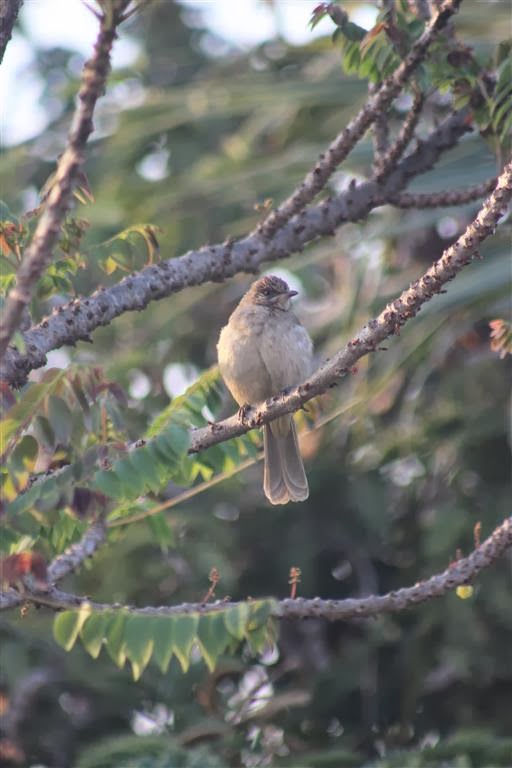 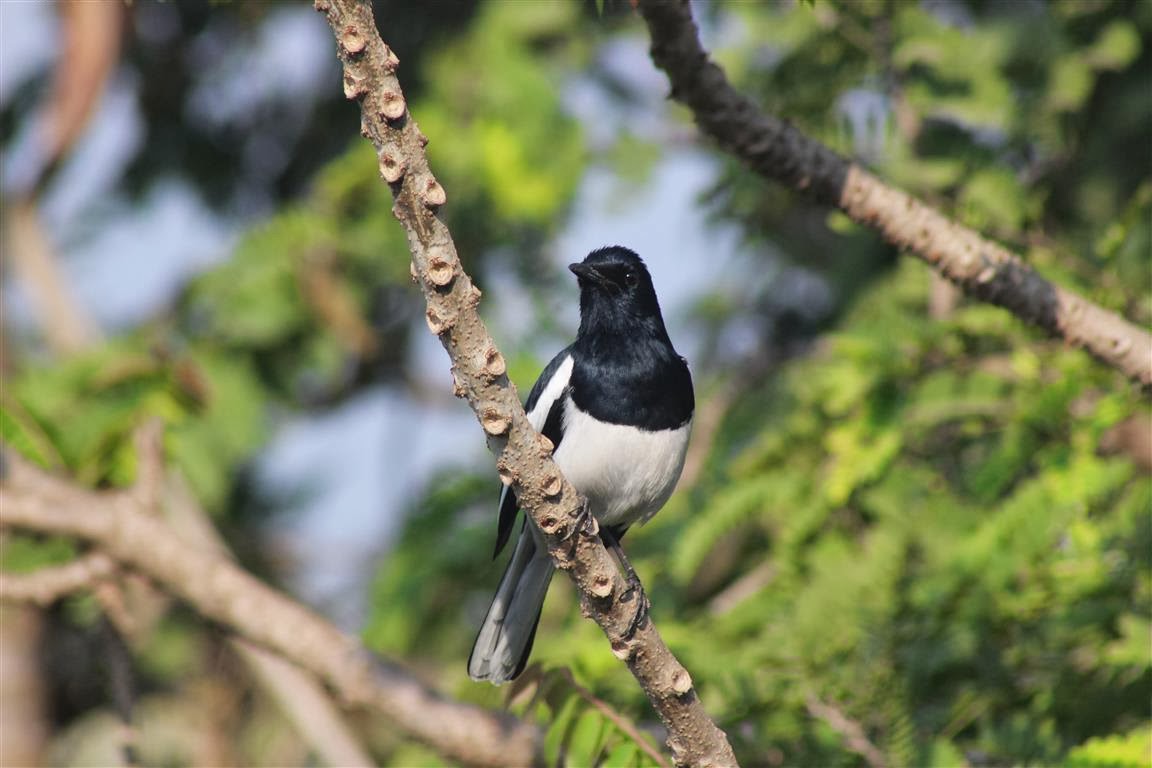 Nearby to Bang Saen where we are staying in Thailand for the first week is the town of Sri Racha where,on the mountainous outskirts is a large open zoo.whilst not being a big fan of zoos this one has a great variety of local animals and is very large and so I decided to pay it a visit for the afternoon.one of the highlights of the day was coming a cross a four-year old orangutan being walked by her keeper between enclosures and having the opportunity,not only to photograph her very close up,but to hold her hand and have a few minutes to chat with the keeper about her and the rest of the zoos orangutans.he explained that this particular youngsters mother had had a new baby and so she was being neglected in favour of the new youngster and so the keepers adopted her and gave her the affection she was yearning for.
the next day I visited Amphawa district and photographed the famous floating market and also took a few snaps of some of the local birdlife.i hired a long boat for a daytime cruise of the area and its waterways and again in the nightime I hired the boat again to go and view the amazing displays put on at night by the local firefly population in the trees and shrubs that border the waterways.i have many more amazing photos than I can share here and it was a great trip out to both the zoo and Amphawa.the journey will continue shortly after a brief break on Koh Samet island.
Posted by Unknown at 14:08

Hope you come back relaxed and inspired Clive!

thanks peter,there is so much here to inspire at every turn!